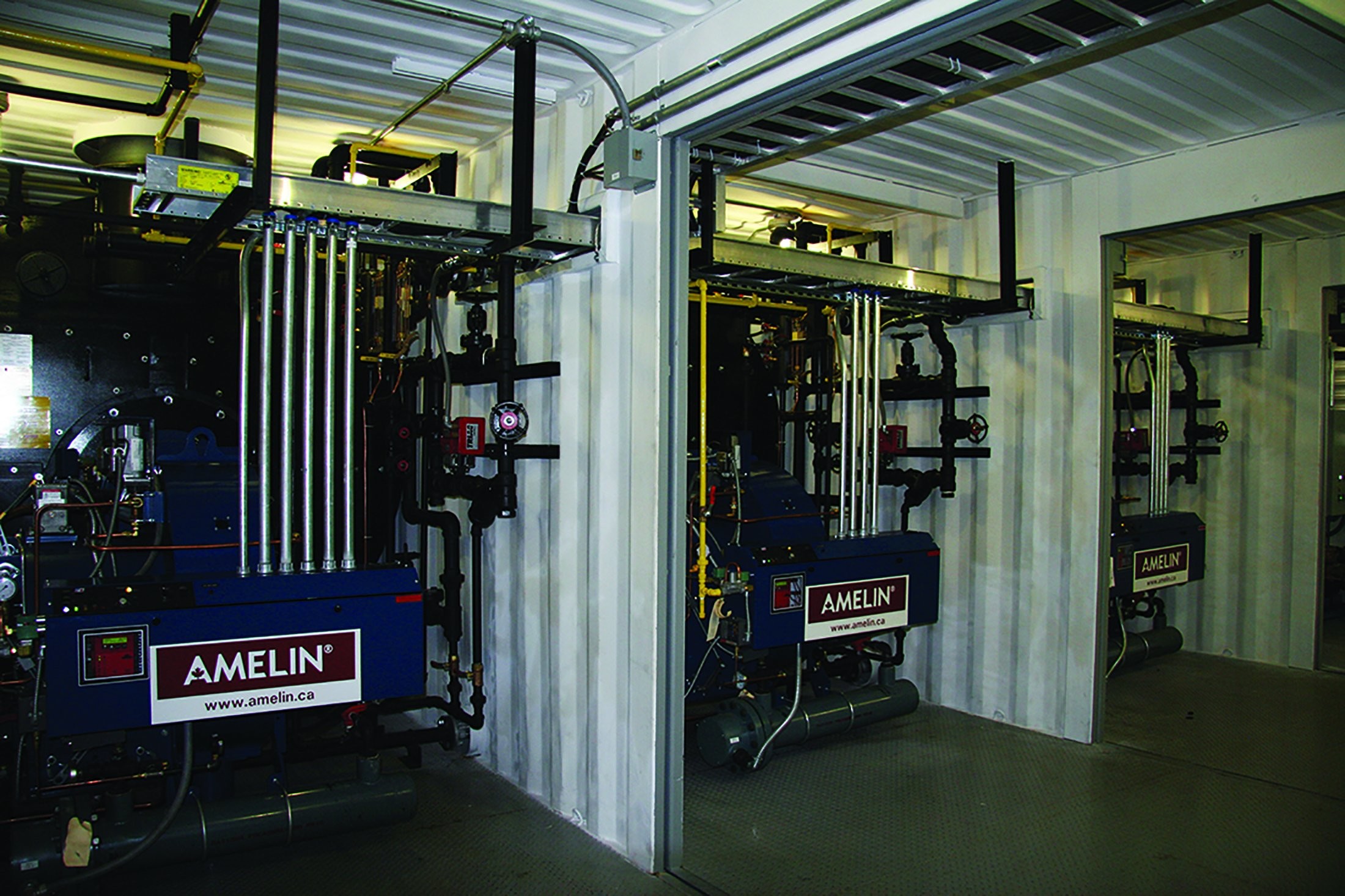 It was a great decision choosing WARE Inc.

The customer need a system that would produce 20 tons of steam per hour (44,000 lbs) and could be built in the U.S., disassembled, then shipped to Russia and reassembled on-site.

Negotiations began in Summer 2011 and continued into Fall. The build began in February 2012 and was completed in May 2012, when it was shipped to Murmansk.