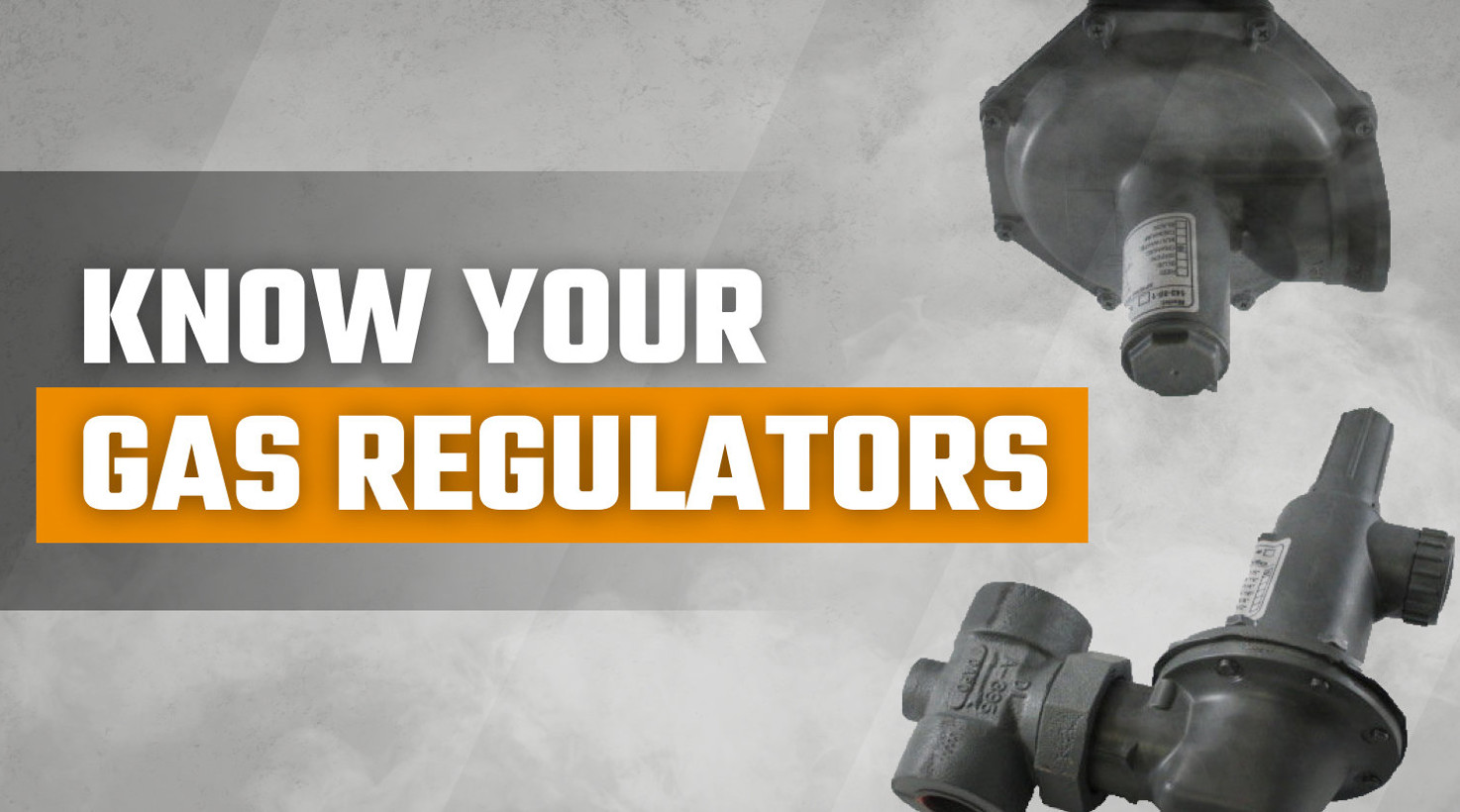 Boiler gas regulators are a hot topic around here. They’re one of our most-queried products, in fact. That probably has something to do with how crucial gas regulators are to the safe, efficient operation of any gas boiler. There are two main kinds of gas regulators common in the boiler industry, integrally controlled and externally piloted. Each has its own advantages.

Gas pressure regulators make sure that the supply of fuel to a boiler’s fire side stays at the same pressure at all times. Without a gas pressure regulator, fluctuations in fuel pressure cause sudden spikes in burner output, or a sudden loss of heat. By ensuring a steady, even flow of gas, the regulator allows the boiler’s control system to have precise control of the firing rate, which in turn allows the boiler to operate at its maximum efficiency and safety all the time. That translates to fuel savings.

Integral To The Process

Integrally controlled regulators are the simpler of the two types. They use a spring, a seat, a plug, and a diaphragm to create spring-loaded tension against the incoming flow of fuel. Adjusting the spring tension changes how tightly the plug fits in the seat, which regulates how much gas can squeeze through. As a result of their simple, robust construction, they tend to be cheaper than externally piloted regulators, and tend to function without issue.

How To Gauge It

Regardless of which type of regulator a boiler system uses, it’s important to perform regular checks of the regulator’s outlet gauge. A steady, even rate that’s within spec means the regulator is doing its job. Any fluctuations in regulator outlet pressure, or a pressure that’s too high or too low, may mean there is a problem with the regulator. Large fluctuations may even trip a pressure switch, which will alert the operator that the regulator needs immediate attention. With proper care and maintenance, a pressure regulator may well last the life of the boiler. To keep yours in-spec and operating properly, get a regular inspection from a qualified WARE technician. We’re here to help.