Sometimes It’s Good to Be Trapped 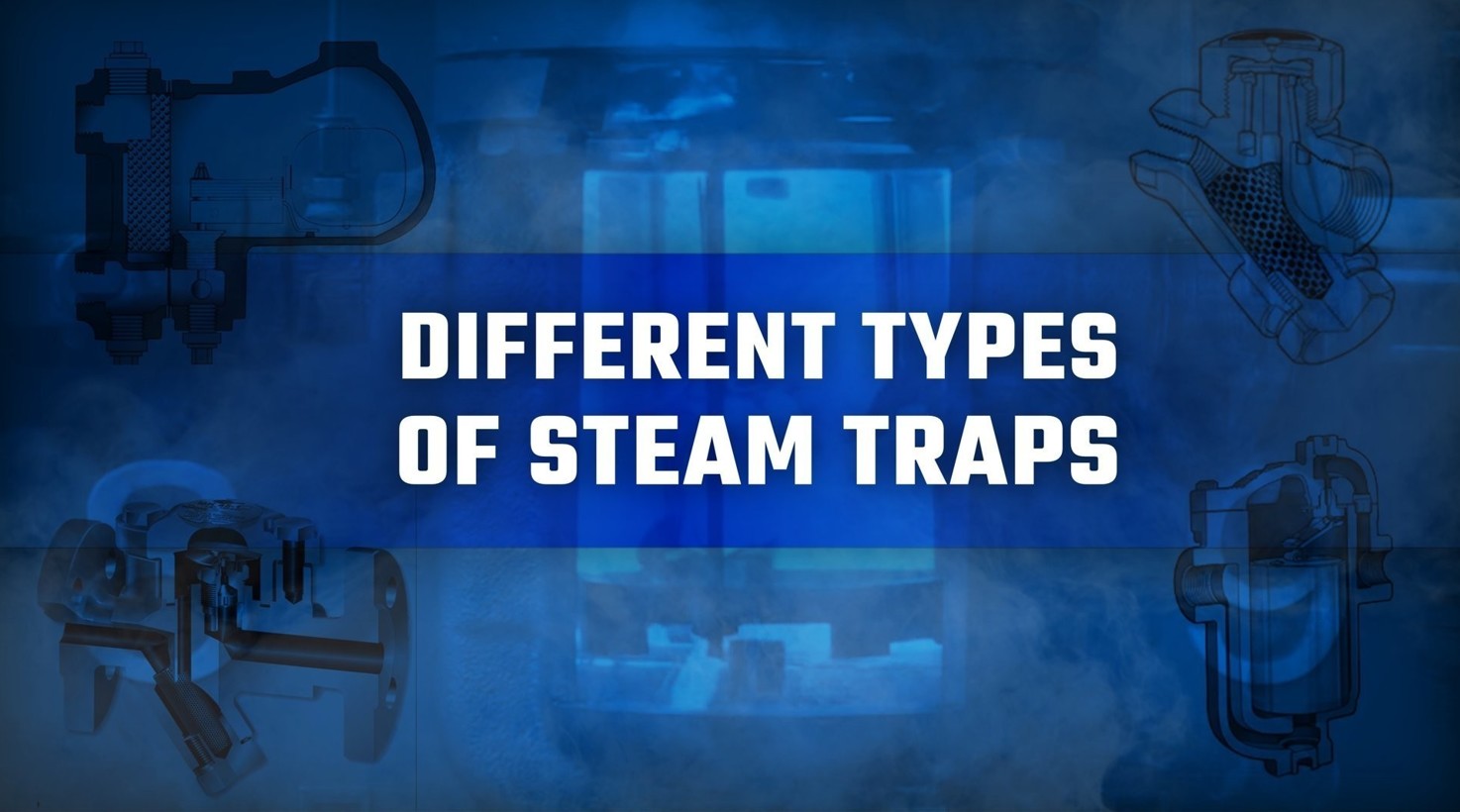 The whole point of a steam boiler system is to move heat from one place to another using water as a sort of “conveyor belt.” The water picks up the heat at one end of the system, takes it to the other end of the system, and offloads it.

As we all know, when water is loaded up with heat, it undergoes a phase change from its liquid state to its gas state, which creates the steam we all know and love. At the end of the line, when the heat is offloaded, that steam condenses back into liquid water. That water has to be removed.

Thermodynamic condensate traps operate on a very simple principle: as condensate flows through the trap, it drops in pressure and releases flash steam. The pressure differential between this flash steam and the hot condensate in the trap causes a disc valve to open and close, allowing the condensate to drain away and the steam to flow through.

There are several advantages that thermodynamic traps offer. They’re small and fairly cheap, they’re robust, and they can operate under high pressures. Since they really only have one moving part, thermodynamic traps are also easy to service. However, there are disadvantages.

First and foremost, thermodynamic traps aren’t the most energy-efficient solution, since they can leak steam when they operate. Thermodynamic traps also generate a lot of intermittent noise, which can be bothersome in a work environment.

Thermostatic traps use temperature to separate steam and condensate. When steam enters a thermostatic trap, the heat causes a capsule in the trap to expand, closing off the drain valve. As more cooled condensate fills the trap, its lower temperature causes the capsule to shrink again. This opens the drain valve back up, allowing the condensate to drain away. Thermostatic traps are not only efficient, leaking effectively zero steam, they’re also repairable inline, so servicing doesn’t require a lot of disassembly work.

Float condensate traps operate under the principle that condensate is denser than steam. Inside a float trap, you’ll find -- you guessed it – a float. As condensate builds up in the trap, it causes the float to rise. This opens a valve to drain the condensate away. Once the condensate is gone, there’s nothing left but steam. At this point, the float drops and the drain valve closes.

Due to their design, float traps are very reliable. Modern designs also incorporate a thermostat that lets air evacuate from the system during startup if the boiler has been shut off and allowed to cool.

Inverted bucket traps work by opening and closing a valve connected to a cylinder that resembles an upside-down bucket. As steam collects in the bucket, it causes the bucket to float higher and higher on the condensate collecting below it. When the bucket rises high enough, it opens the valve and the condensate drains away.

Even though they’re based on a fairly old design, inverted bucket traps are widely used because they’re reliable. They do have two disadvantages, though. First, the bucket can be easily crushed by a water hammer, so start up carefully. The second disadvantage, also found during startup, is that inverted bucket traps require priming to purge any collected air out of them so that it won’t displace steam.

WARE is experienced in the installation, service, and repair of all types of condensate traps. If you need one, or need one fixed, we’re here to help.